It is not enough that we create amazing 3D street paintings and murals, we also needed to develop products that break down barriers, making it easier for brands to activate this unique art form. 3D street painting is often associated with graffiti even though it is an entirely separate art form. The fact that we use streets and sidewalks as our canvas automatically puts it in the prohibited zone for most public spaces in North America. While there are always exceptions to theses rules, we saw it as a serious enough issue, that we had to act. This is why, in addition to direct surface 3D chalk and street painting, we developed two industry changing solutions. Our most popular innovation comes in the form of our industry exclusive modular, portable 3D street paintings. Our second game changing innovation involves the use of large format printers, state of the art Wacom drawing tablets, advanced 3D rendering software and years of training to create digital prints in a fraction of the time it takes to paint a piece live on site. Leveraging these developing technologies has allowed us to decrease lead times, lower costs and activate in areas that would have been impossible just a few years ago. You can learn more about these innovative products in our Services section.

3D Chalk was founded in 2013 by American artist Sean Fitzpatrick. Sean gained notoriety in the early 2000's for his successful transition from veteran auto mechanic to prolific artist, sculptor and experiential event producer. His passions and other services include sand sculpting, live snow and ice sculpting, and professional pumpkin carving. He has been featured on GMA, The Today Show, ABC NEWS, 20/20, the Wall Street Journal, Men's Magazine and the New York Times just to name a few.

Sean is also the founder of Fitzysnowman Studios our parent company. In addition to creating mind blowing 3d art illusions, Sean, along with parent Company Fitzysnowman Studios has created some of the most successful experiential art events in North America. One of his most successful events is the Revere Beach International sand sculpting festival. This event was originally created in 2004 and activated in July of 2005. The event instantly triggered a multi million dollar private and public reinvestment into America's First public Beach. The event drew over 100,000 spectators, changed an entire community, for the better and continues as one of the most successful sand sculpting events in the world, attracting over a million visitors each July.

Our Skills and capabilities

How we create 3D Art 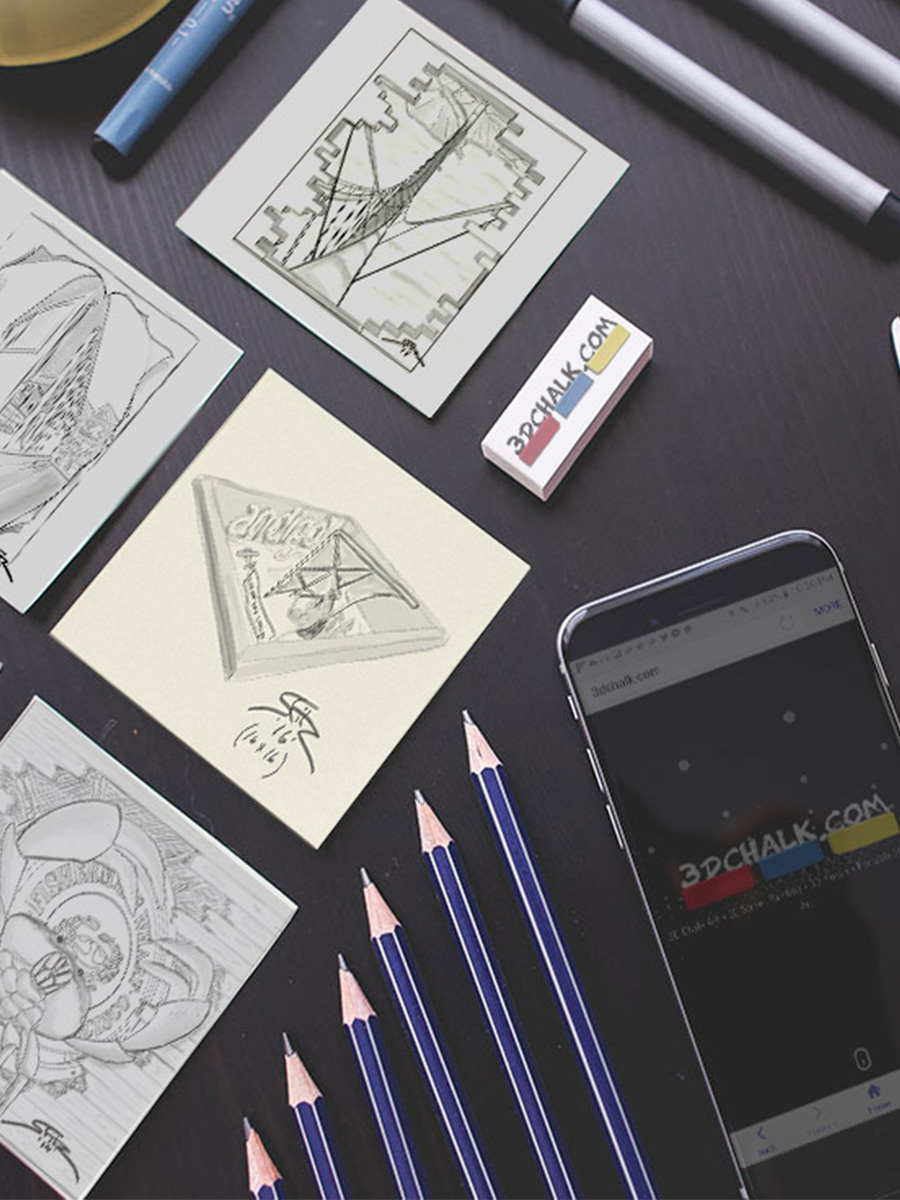 Concepts get visualized. Illusions get tested. Sketches get approved. All sketches are based on your creative direction. 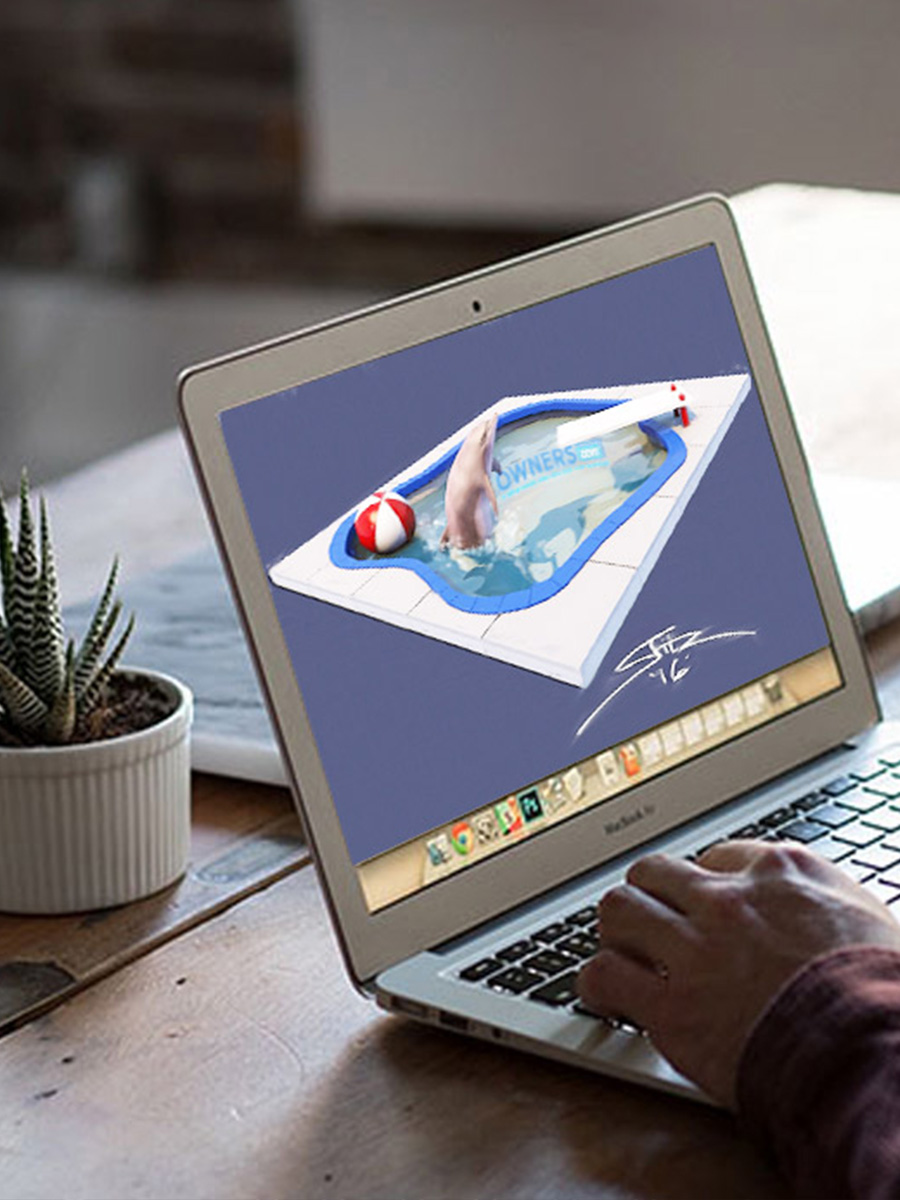 Once the sketch is approved, you will receive a color proof of the final design. 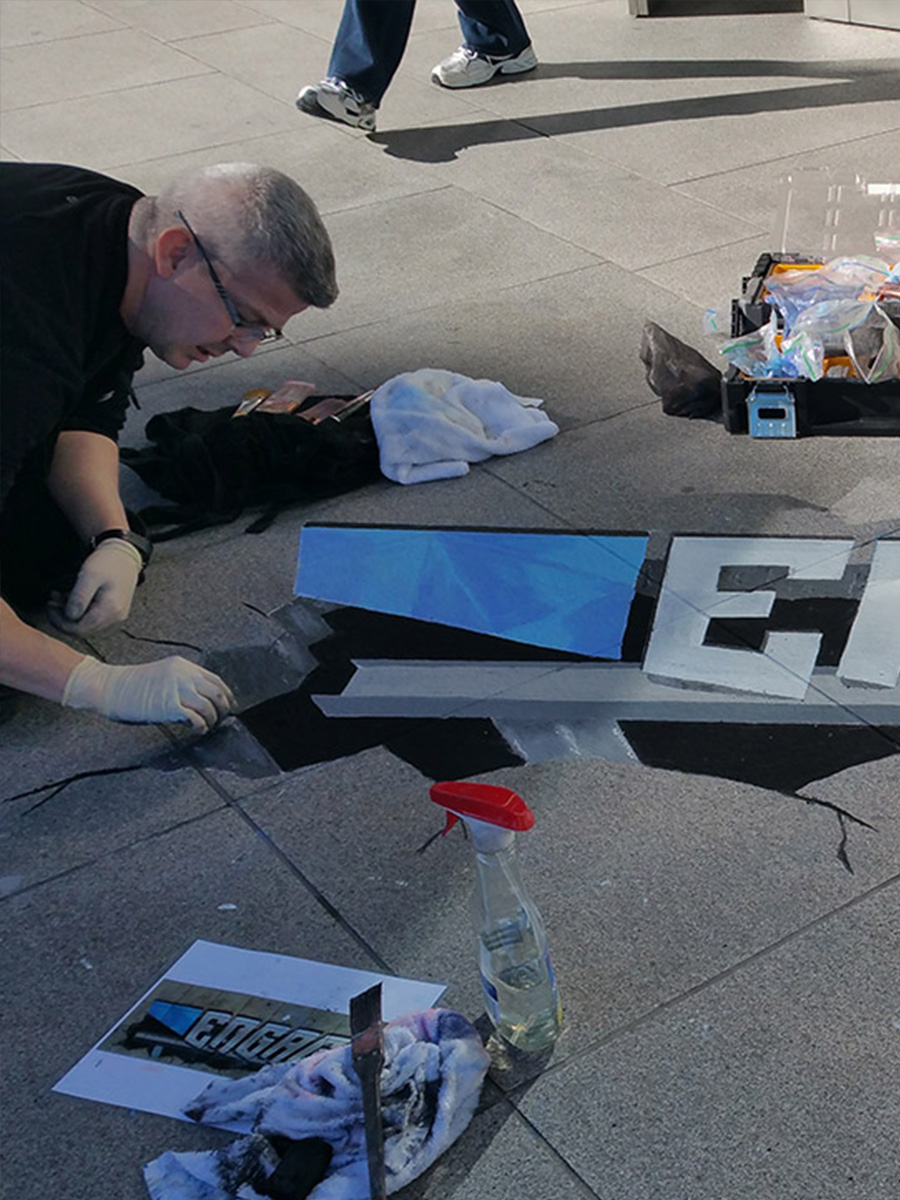 We are proud of our partners. 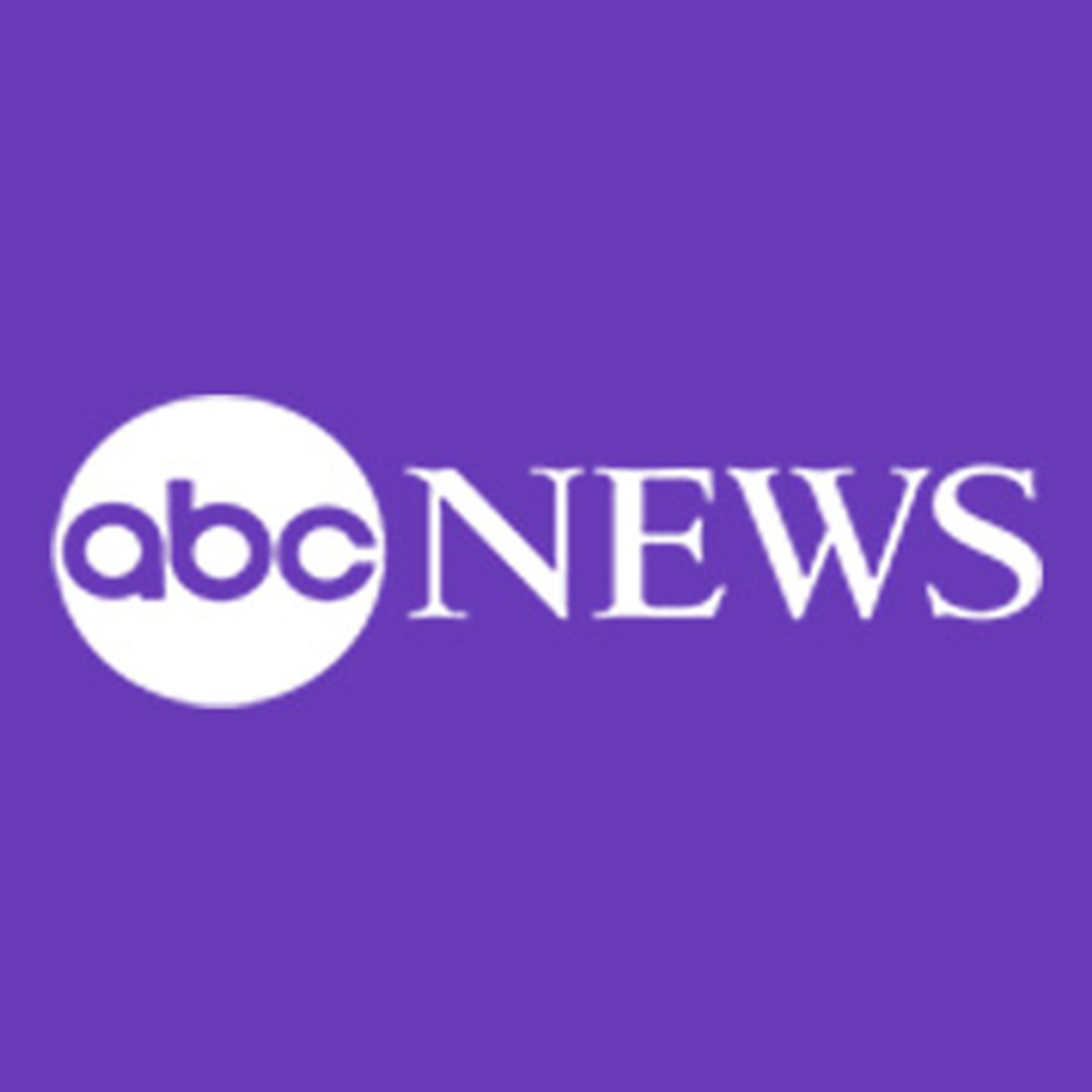 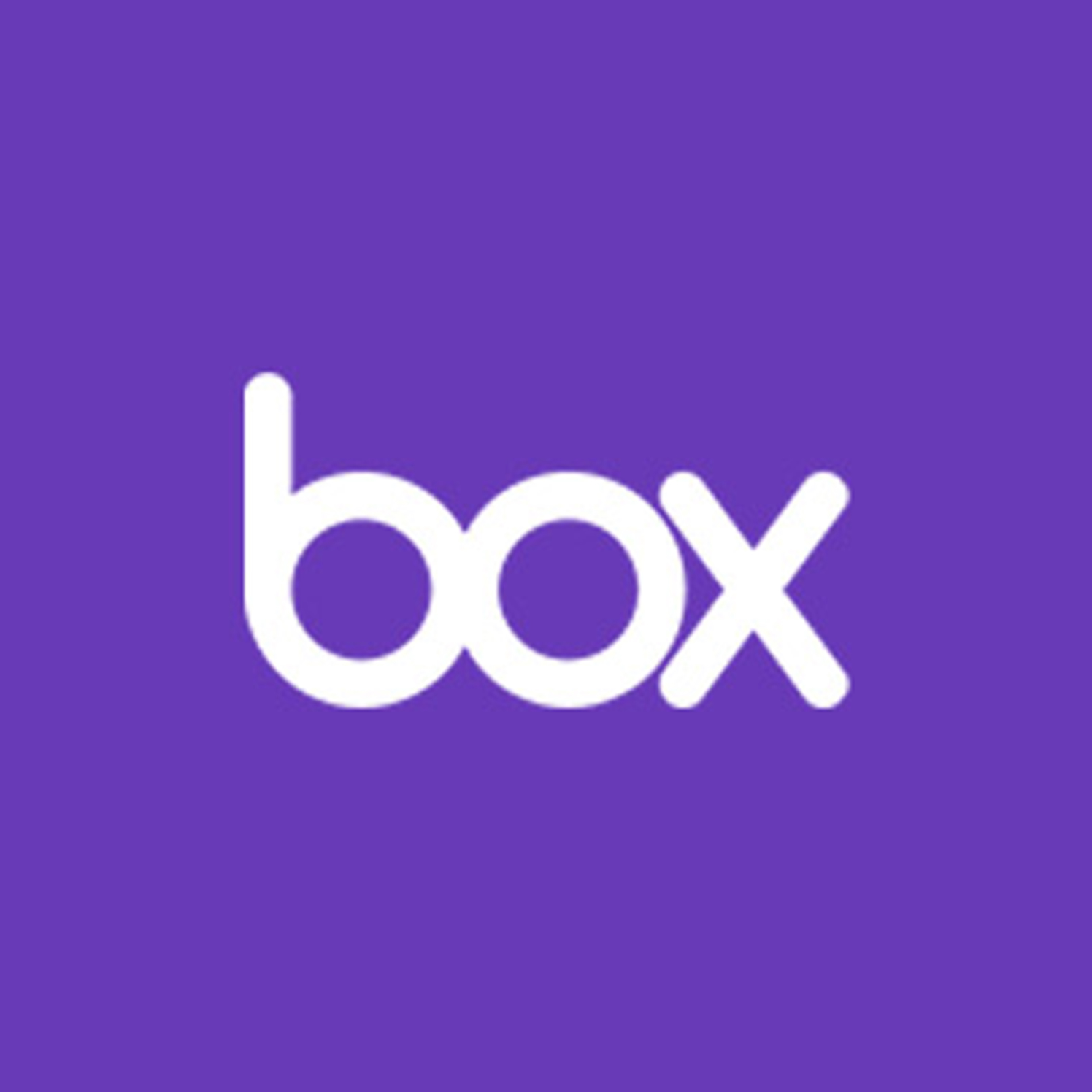 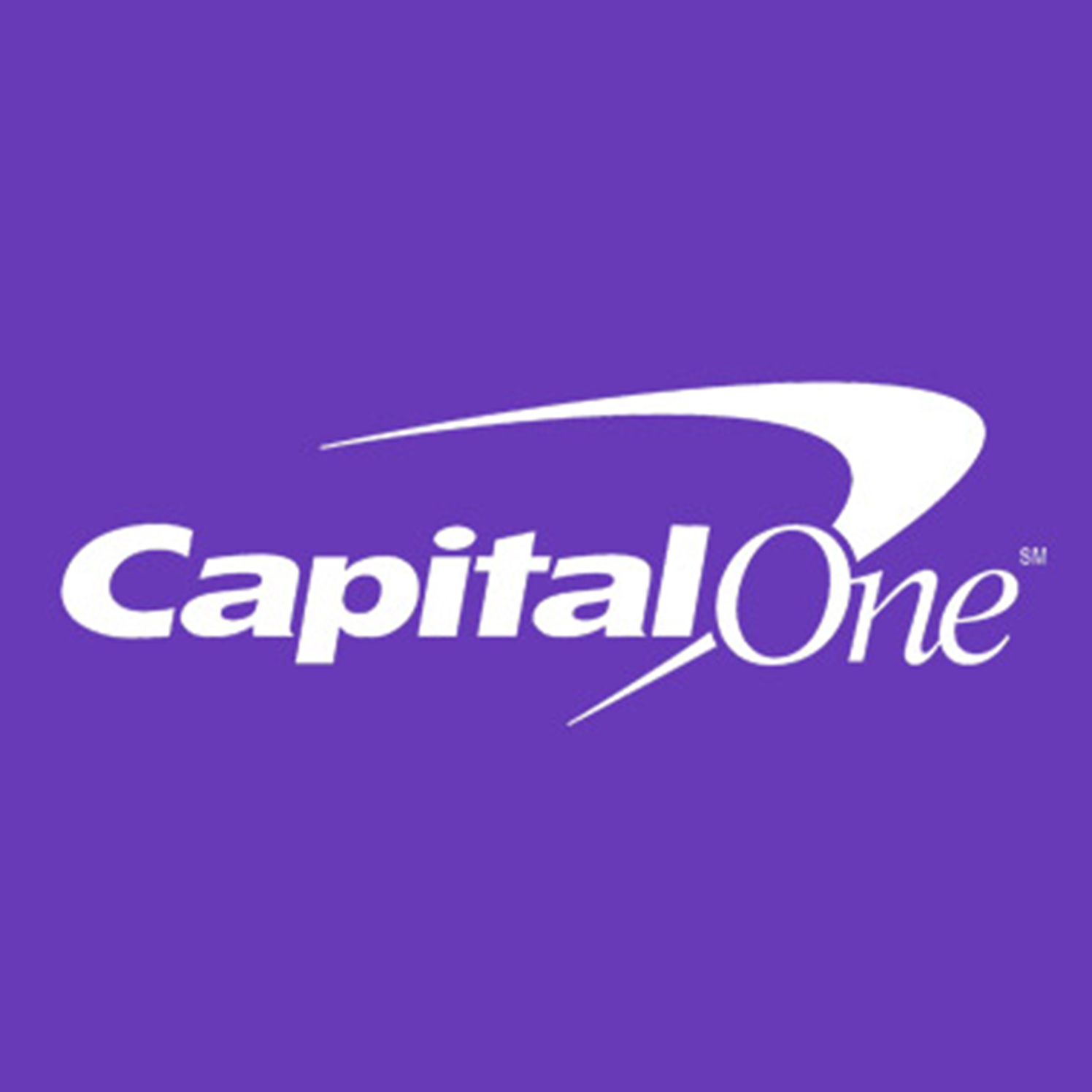 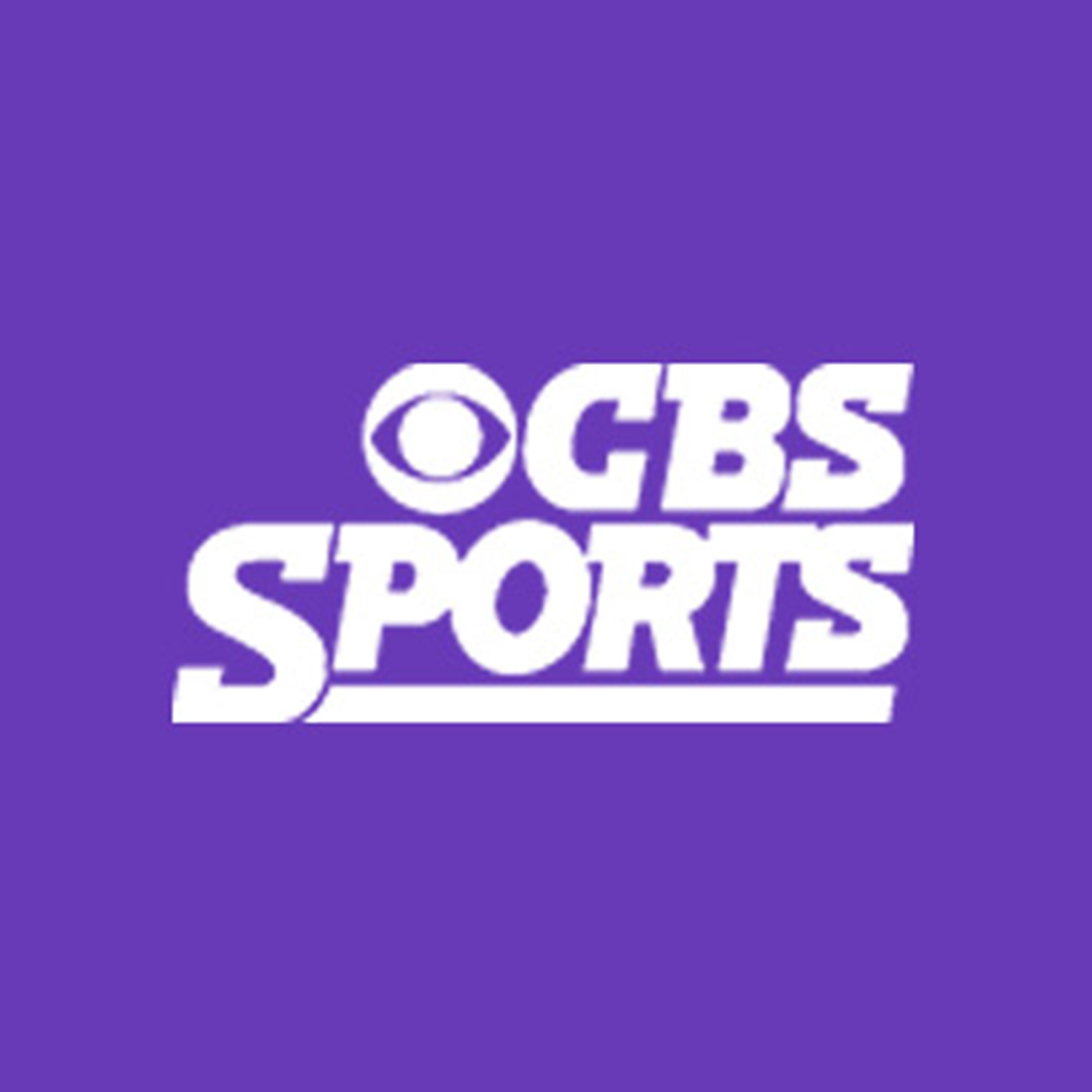 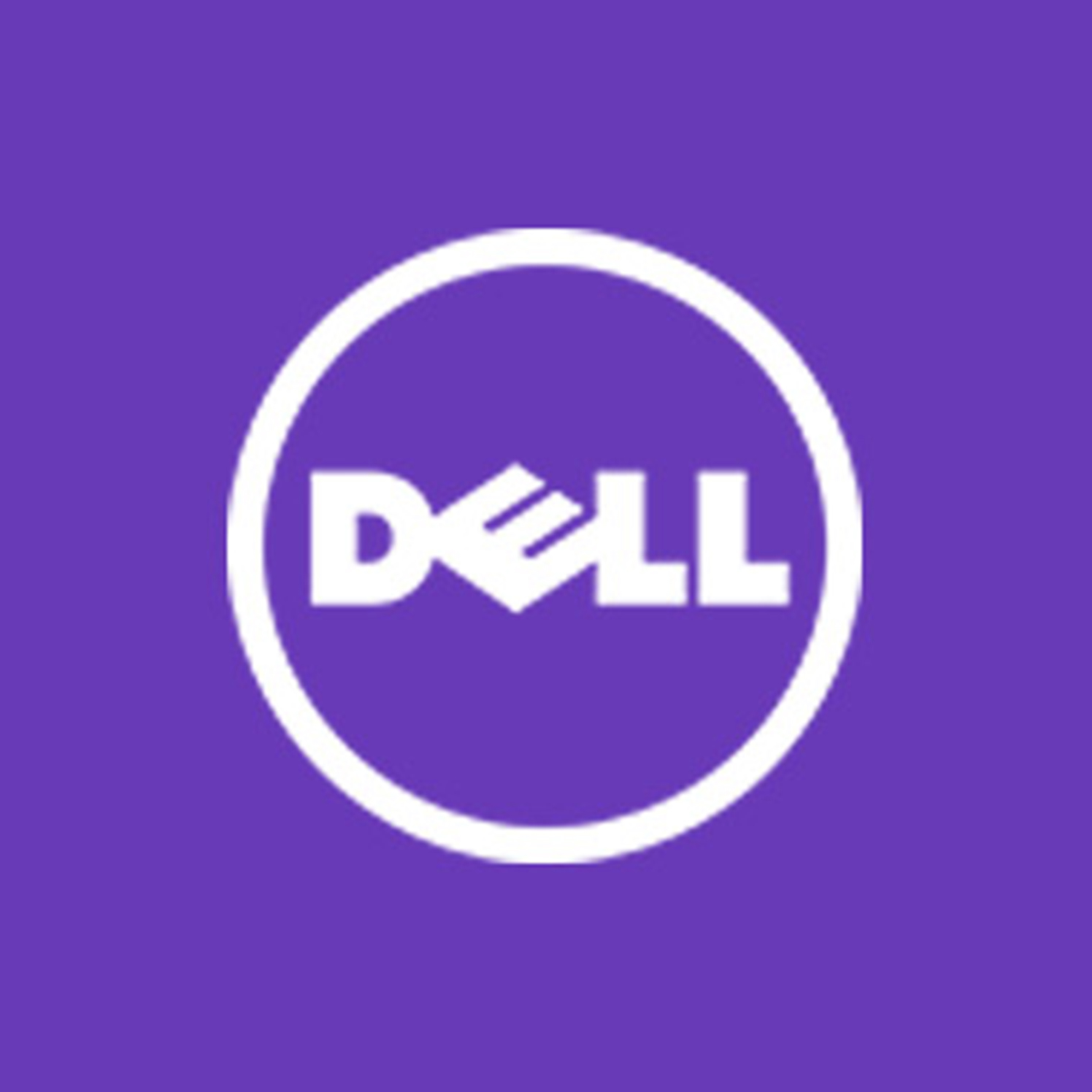 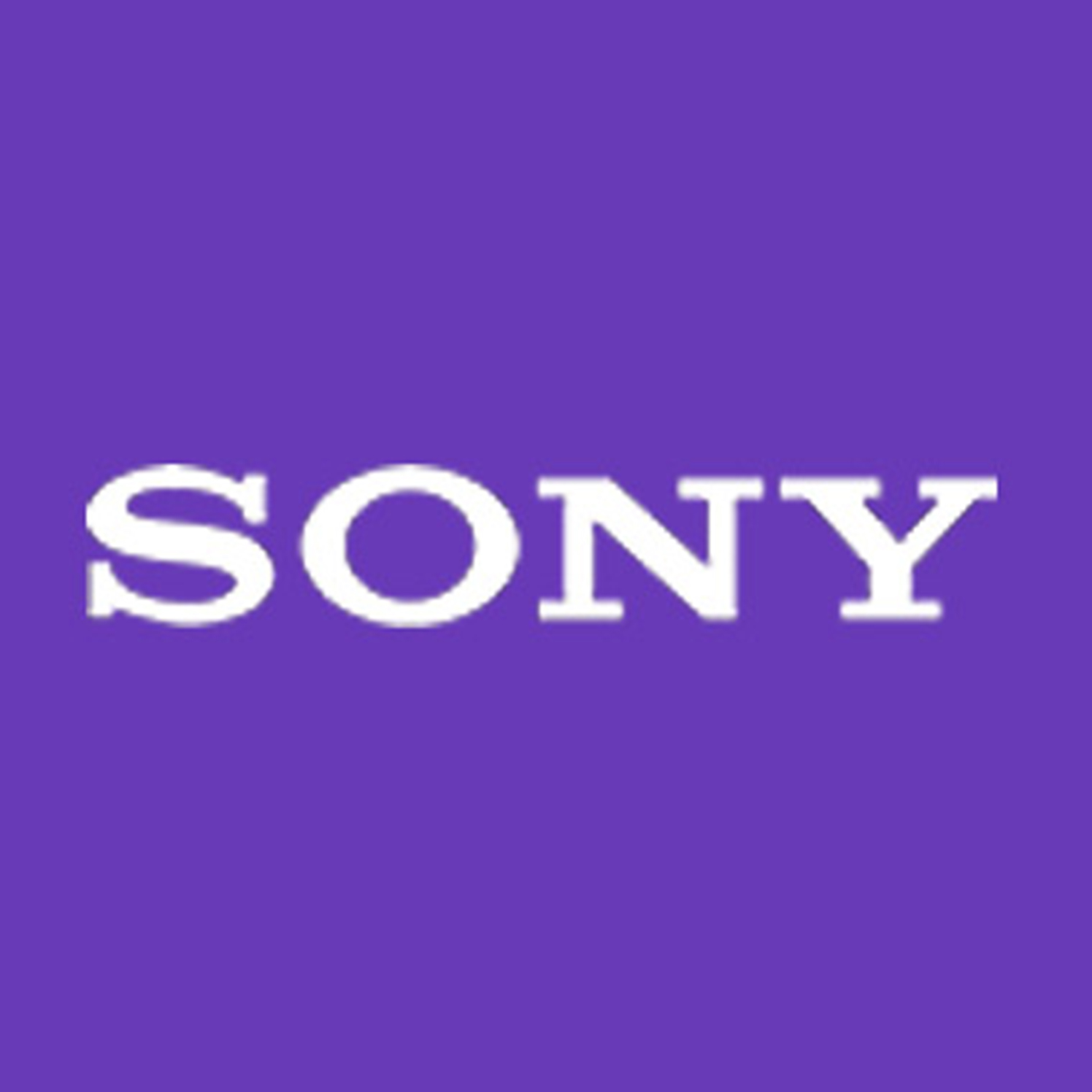 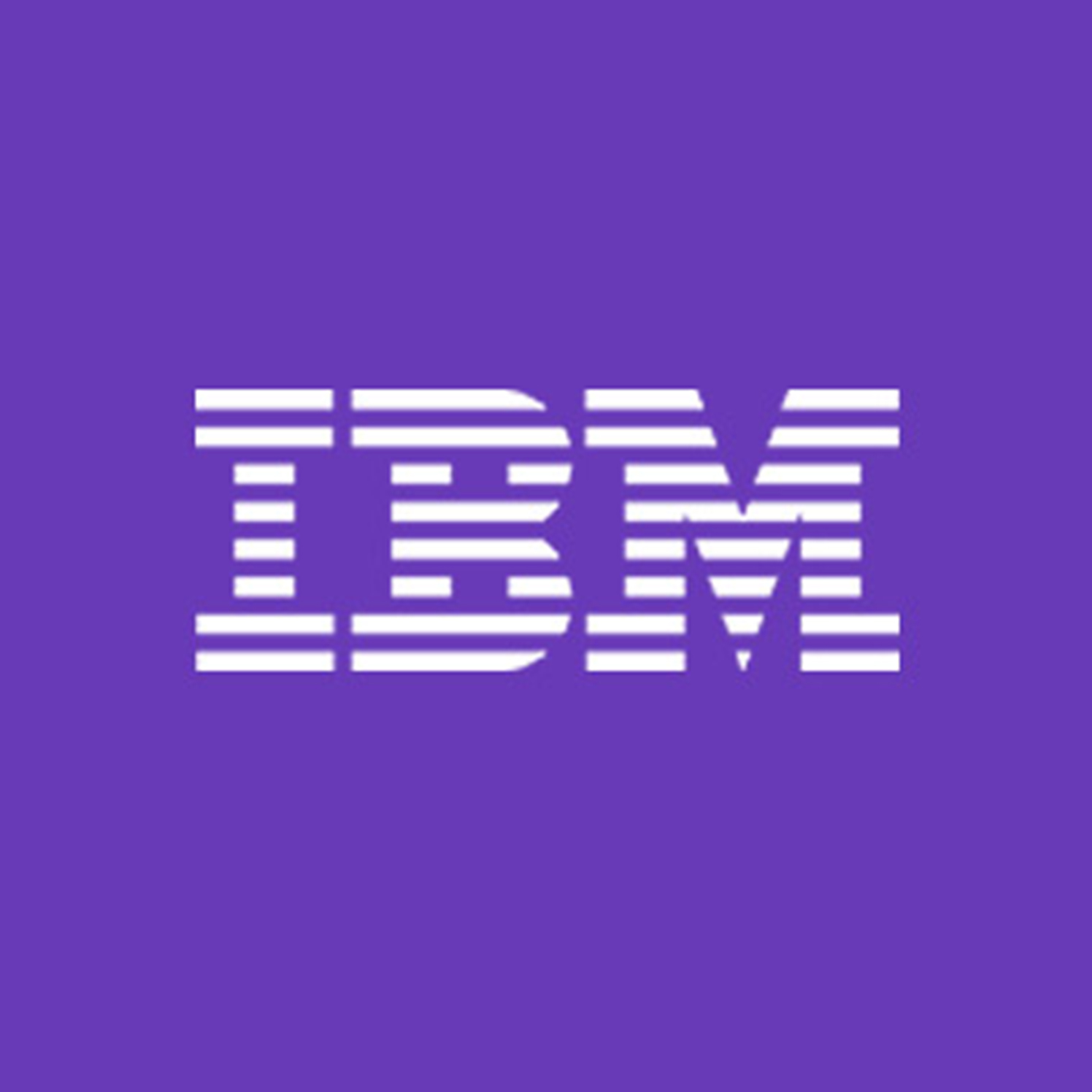